Available on All Streaming Platforms 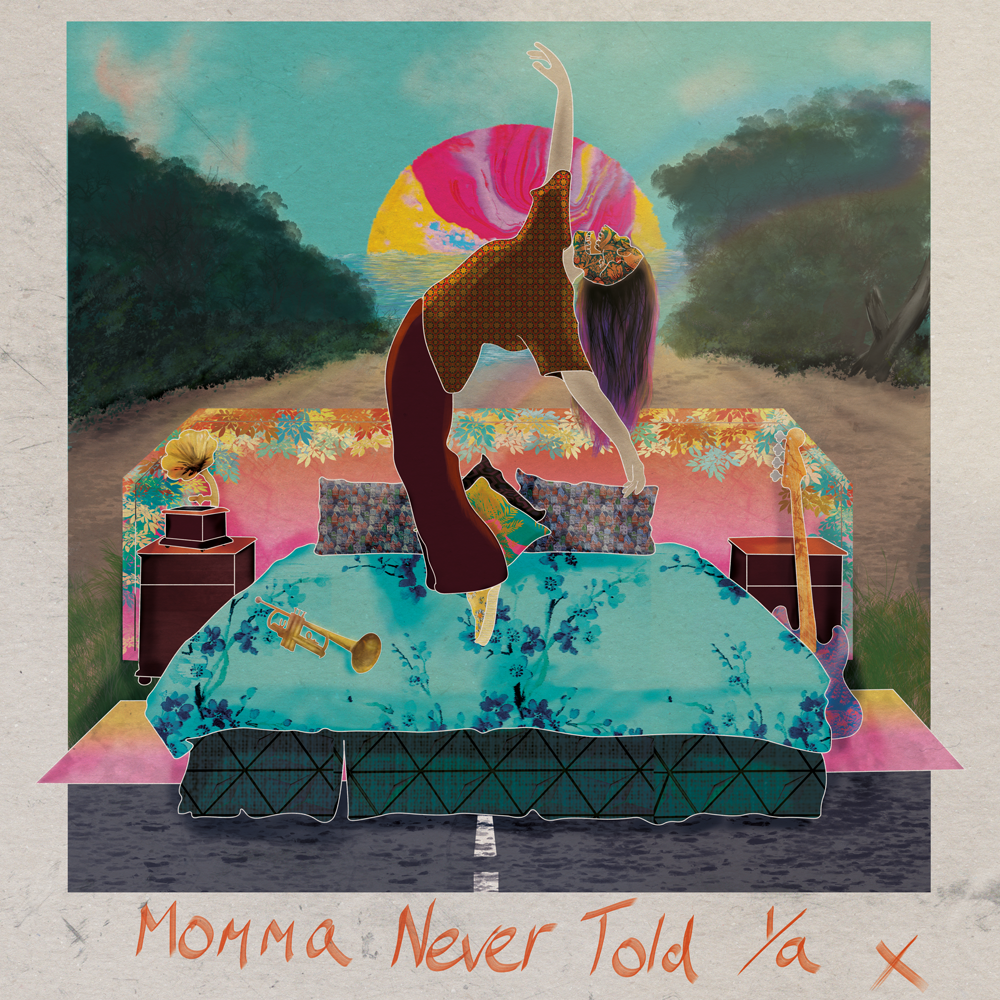 One thing that has become clearer than ever in recent years is that joy can be found in the most unusual places and through the hardest times people will strive to find joy where they can. Our latest single celebrates clinging to joy in the most frustrating circumstances despite being unprepared for those circumstances. 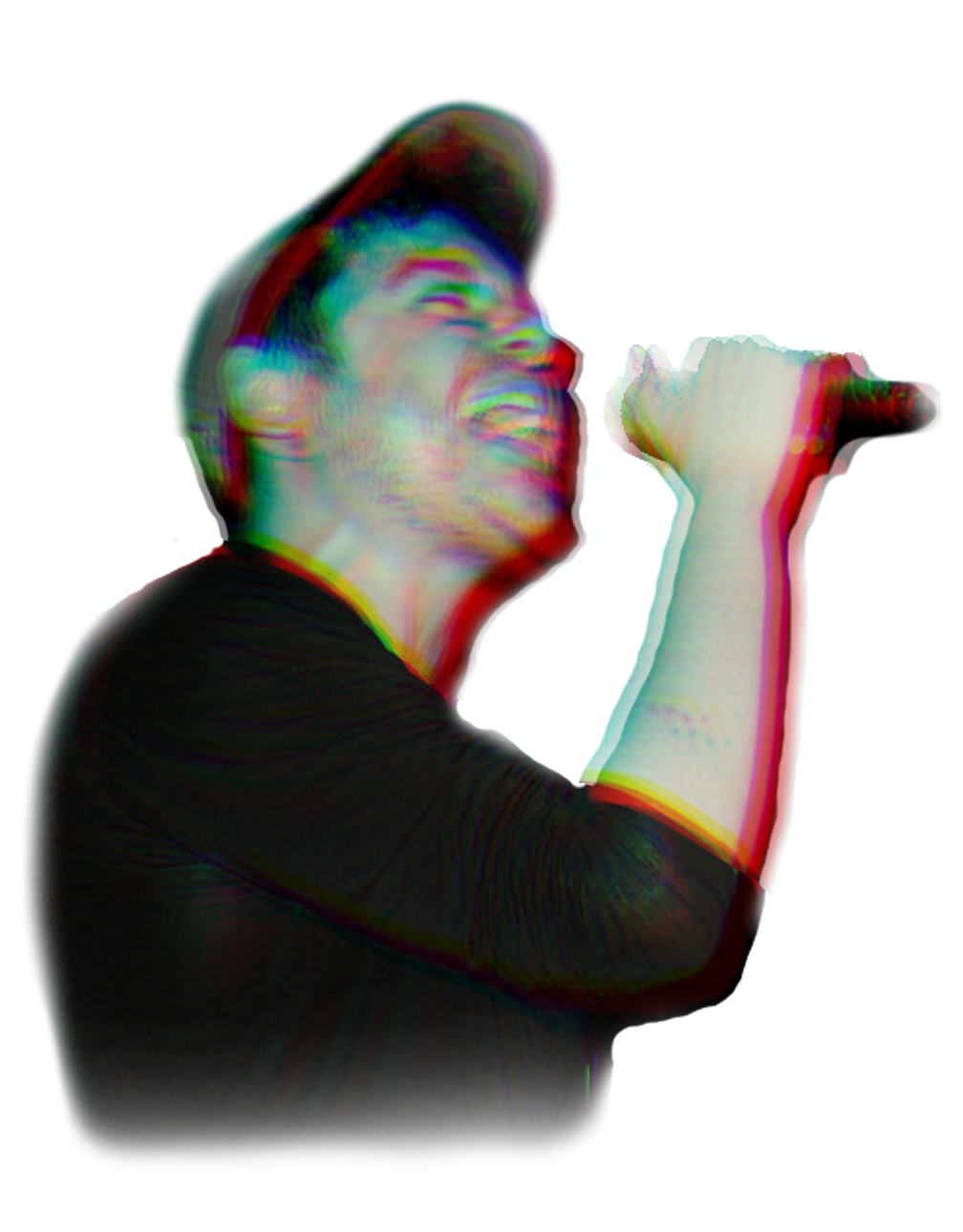 Formed in Summer 2018 and based in Belfast, Gin Palace produce a delicate and intricate form of indie music infused with elements from the early jazz and funk traditions of the USA, and the pop and psychedelic musical heritage of 1960s Great Britain but with a modern twist.

Vocalist, rhythm guitarist and brass player Joel McCracken and lead guitarist Daniel Donaghy are the architects of their vibrant, guitar-driven sound. Whilst the foundations of the band lie with bassist Darren Mercer and drummer Josh Lown , who provide a consistent groove and compelling rock-solid rhythms. Their tight and unforgiving live performances have earned Gin Palace with a devoted following across Northern Ireland in a matter of months.

In August 2018, Gin Palace released their debut single 'Marianna,' to much acclaim across the Northern Irish music circuit and further afield. Their second single, a stripped-back psychedelic groover, entitled ‘Tripped The Light Fantastic’ was released in November of the same year.

It’s been a special time for Gin Palace. We’ve received local and national radio airplay on Blast 106 and BBC Radio Ulster, headlined the prestigious Empire Musical Hall on several dates, and won Sound of Belfast & Translink’s ‘Metro Sessions’ by public vote, cementing their status as one of the fastest growing unsigned indie bands in the province. We’ve recently released our debut record, ‘Gin Palace – EP’, with ‘Passing By’ as Our lead single. 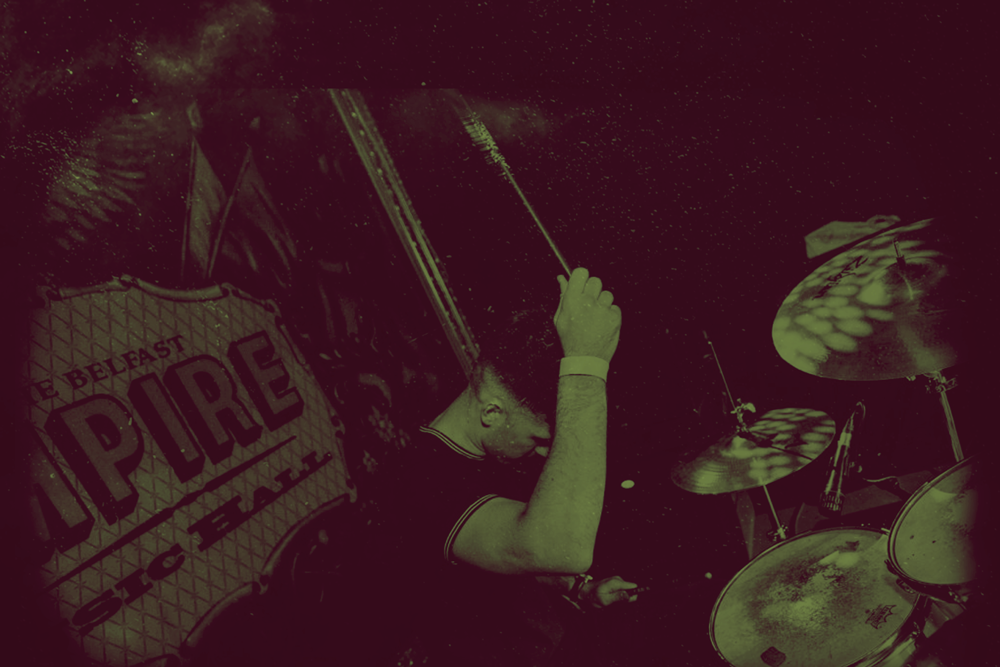 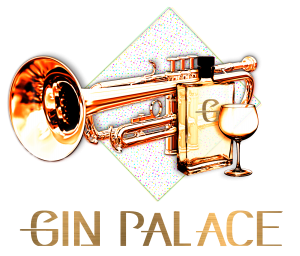 "Gin Palace take us from scorching summers days to chill evenings with this sublime three track EP. Their use of brass floods each track with warmth and rich textures however its those golden intricate guitar melodies that lifts the tracks and makes them so charming and captivating. It’s a sublime debut EP from Gin Palace as they showcase their precise and compelling musicianship." 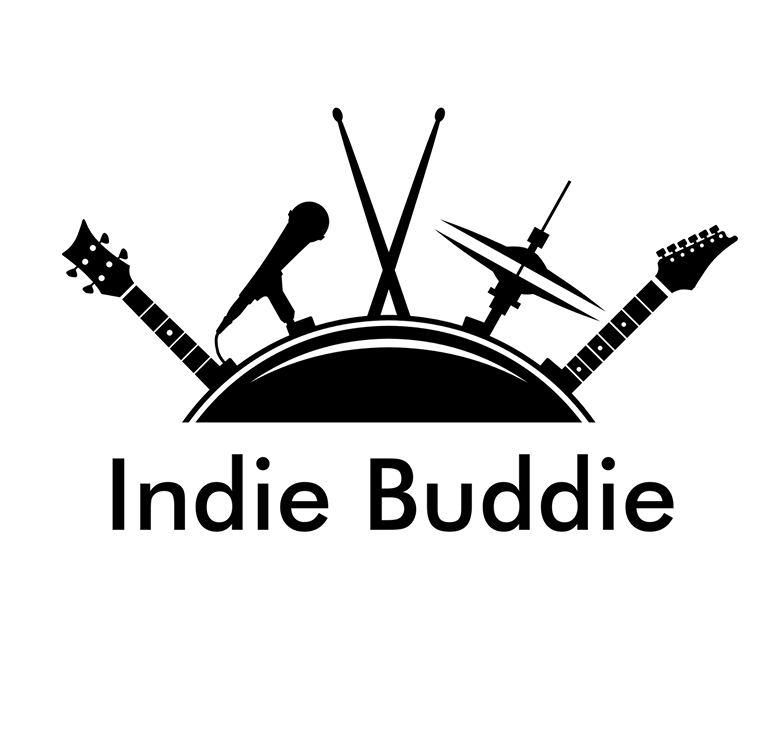 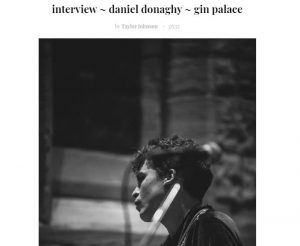 ANOTHER REVIEW Another review for Momma Never To

Thanks to @radio_armazem for playing our new singl

Thanks to @radio_krimi for spinning Momma Never To

💥 MOMMA NEVER TOLD YA REVIEW 💥 Thanks to Ge

💥 ANOTHER FESTIVAL 💥 We’re pleased to ann

WHAT A NIGHT That was special. It’s so so good

For anyone who missed it yesterday, our newest sin

🌅 Behind the Artwork 🌅 The artwork for our

✍️ Behind the Single ✍️ ‘Momma Never To

We’re delighted to announce we’ll be playing a

We are pleased to announce that we will be playing